As an added bonus, the kit comes with a present code to receive an item in the game as well as a code to watch a special OVA only included in this kit.

Sugumi’s character design was made by Pyramid, and the gear parts design used in this model kit were made by Kanetake Ebikawa!

The complex color scheme of the in-game design is recreated through the detailed division of parts which makes this model easy to assemble without painting. This model comes with a rifle, a one-handed sword, various gears, and even an SP weapon for added protection!

As part of the Megami Device series, the model consists of the base “machinika” body designed by Masaki Apsy and a variety of unique armor and weapons. While making balance adjustments to the overall body, the distinctive ★4 costume has been perfectly recreated. Eye decals have been renewed with R66’s charm, keeping the model kit as close to the original as possible.

・The kit will include a code to watch an all-new Alice Gear Aegis OVA.

・The kit will include a present code for use in the game.

・The Tops Gear can be adjusted to look similar to that in the game. Powerful effect parts are made of clear plastic parts.

・The kit includes a variety of gear parts and SP weapon parts, allowing users to recreate a variety of combat scenes.

・The model can be constructed with her signature gear in “Armed Mode,” or without armor and weapons in “Unarmed Mode.”

・The kit includes a variety of decals for the eyes and other markings. 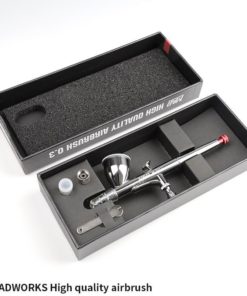 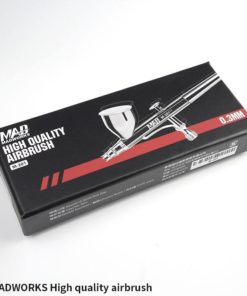 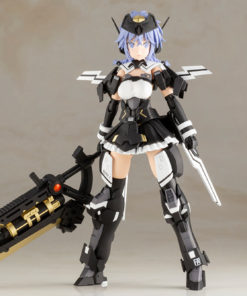 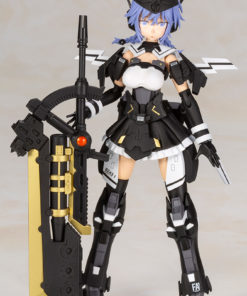 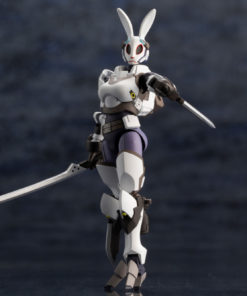 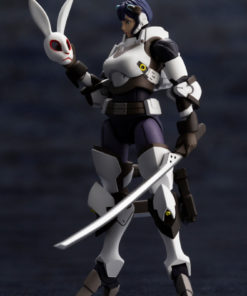 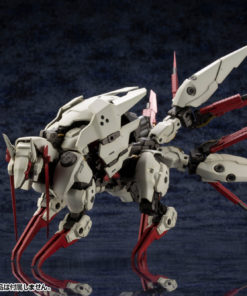 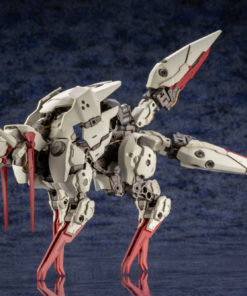 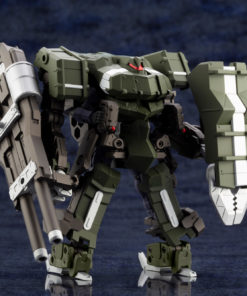 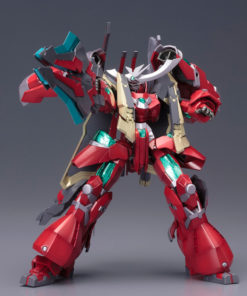 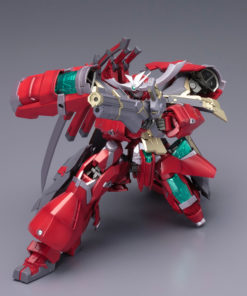 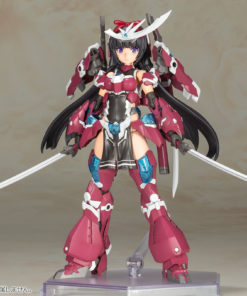 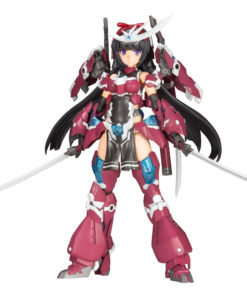 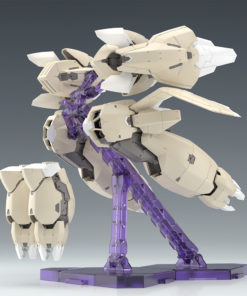