FROM SAPIENS TO LUDENS

Ludens, the symbolic character for game creator Hideo Kojima’s very own company, Kojima Productions, will be released as a beautiful girl model kit in a black color variant! This model kit was based on an original design by art director Yoji Shinkawa.

Product Specifications:
・The new color design applies to the body, hair, eye color, and skin tone.
・The Spear Flag included is decorated with the Kojima Productions logo.
・Two variants of the flag are included: clear green, black
・This model comes with three interchangeable face parts: “looking forward”, “scowling”, and “smiling”
・This model includes pre-printed face parts, allowing you to easily recreate the model’s default appearance without paint or decals.
・This model includes two skull masks: one to be worn, and one to be held.
・Parts are included to display the arms and legs in and out of the EVA Creative Suit.
・This model includes a total of ten sets of hand parts: five sets of hand parts included for the suited arm, and five sets of hand parts are included for the bare arm.
・A newly designed back pack part is also included.
・The model kit contains decals for the eyes and other markings.
・This model maintains its likeness to previously released Frame Arms Girl Baihu, whose design was also made by Yoji Shinkawa.
・The model is equipped with several 3mm connection points, making it compatible with existing M.S.G, Frame Arms, and Frame Arms Girl weapons and armor. 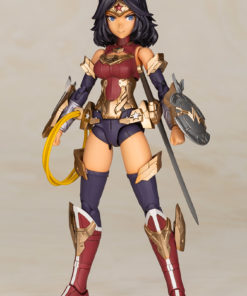 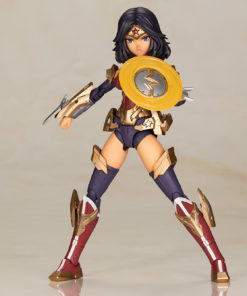 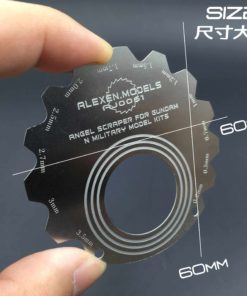 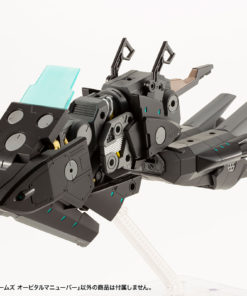 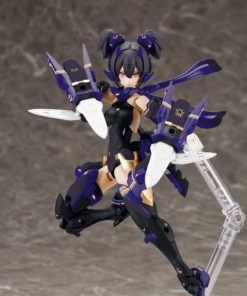 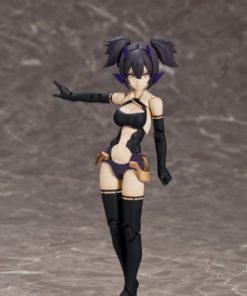 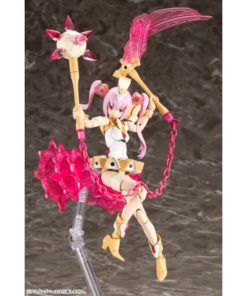 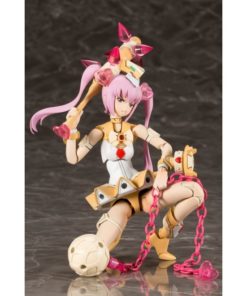 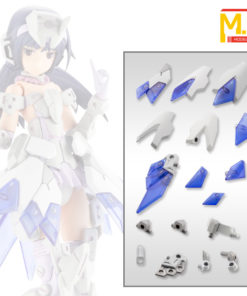 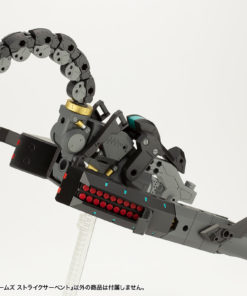 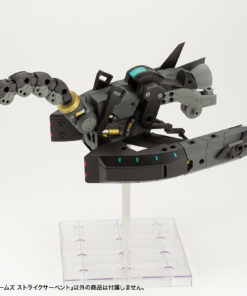 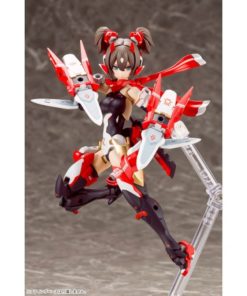